Each year, during the first week of July, Australians commemorate and reflect upon the history, culture and achievements of Aboriginal and Torres Strait Island peoples.

NAIDOC Week is an opportunity for Australians to learn about the land’s First Nations cultures and experiences through events, learning experiences, and more. 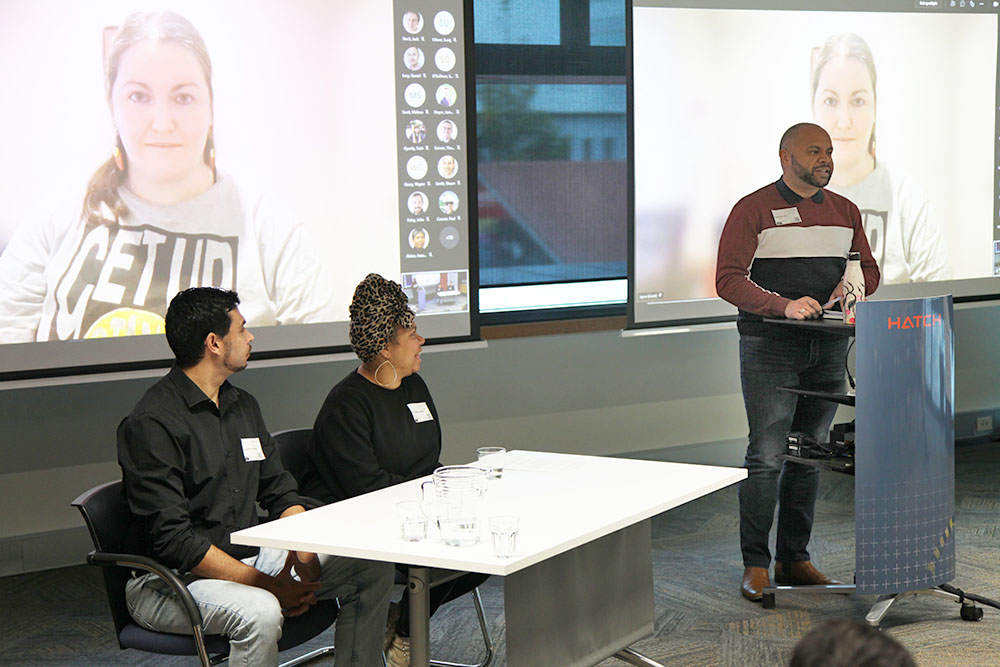 Hatch’s commemorations began on Monday, July 4, with an engaging panel discussion broadcast live from Brisbane and hosted by Kevin Yow Yeh—a proud Wakka Wakka and South Sea Islander, who is currently a Director of the Institute for Collaborative Race Research and instructor of Indigenous Knowledge at Queensland University. The panel members comprised of Neta-rie Mabo, Christopher McGregor, and Jayne Christian.

On Tuesday, July 5, all offices held a NAIDOC Week Safety huddle highlighting intergenerational trauma, which continues to impact indigenous individuals, families, and communities. A short video on this impact can be viewed below.

The Sydney office participated in a Welcome to Country, which is a traditional ceremony held to acknowledge the land and highlight the cultural significance of the surrounding area. Those who attended from the Sydney office were welcomed onto Gadigal Land of the Eora Nation by Michael West, a cultural representative of the Metropolitan Local Aboriginal Land Council. This ceremony was incredibly special and important for the office to acknowledge the country in which we stand, gain an understanding of the country and its rich history, and to pay our respects. In order to remain respectful during this ceremony no videos or pictures were taken. 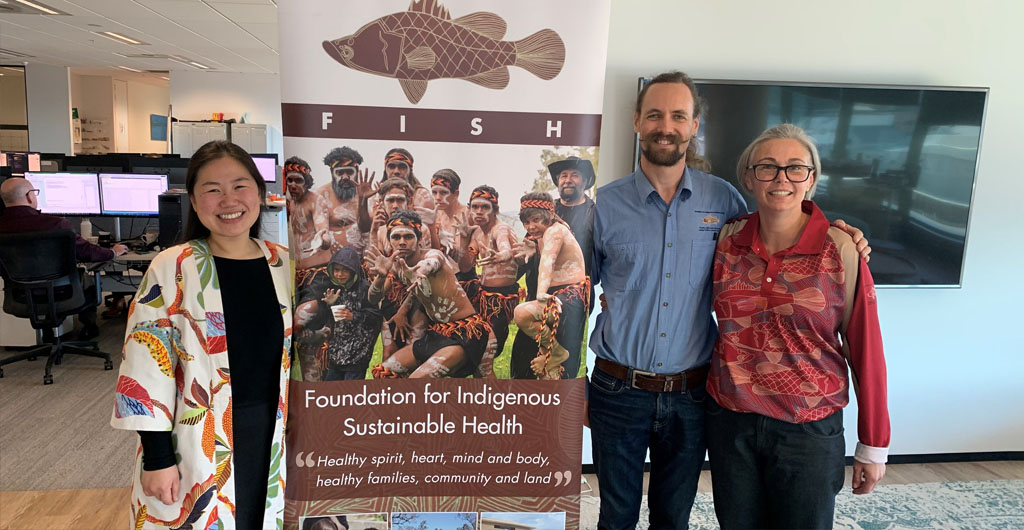 The commemorations concluded on Wednesday, July 6, with a presentation by the Foundation of Indigenous Sustainable Health (FISH), which was broadcast from the Perth office. FISH is a non-profit organisation primarily based in Western Australia. It was originally established to address the severe housing crisis in First Nations communities throughout Australia. Their work has since expanded to include education, health, justice and cultural initiatives. FISH develops a sustainable co-design and co-build approach in the community programs they run. Speakers on the day included Kristian Rodd, FISH Project Manager, who shared about working with the remote Aboriginal community of Bawoorrooga in constructing the first SuperAdobe (earthbag) home in the Kimberley, and Lisa Fieldhouse, FISH Education Manager, who gave an insight into the reality of laws and policies that have limited First Nations peoples from attaining financial independence, and how we can take action to contribute towards positive change.

Hatch was honored to contribute to the conversations and observances that honor the dynamic and diverse history of the Aboriginal and Torres Strait Islander peoples. The observances provided moments of reflection and opportunities to engage for a more inclusive world.

For more information on NAIDOC, including resources, education, and downloadable material, you can visit the official NAIDOC website.