There are 634 recognized Indigenous governments spread across Canada, roughly half of which are in the provinces of Ontario and British Columbia. National Indigenous Peoples Day recognizes the cultures and contributions of the First Nations, Inuit, and Métis Indigenous Peoples of Canada.

In Canada, the First Nations are the predominant Indigenous group, located south of the Arctic Circle. Those residing in Canada's Arctic are distinctly known as Inuit. The Métis, meaning 'mixed blood' are decedents from relations primarily between First Nations people and Europeans.

First celebrated in 1996, June 21 was chosen for National Indigenous Peoples Day because of its cultural significance to the summer solstice, a day that many Indigenous peoples and communities celebrate their traditional heritage.

Hatch News sat down with Chelsie Klassen, global director for Indigenous engagement, to find out more about this day of celebration, and why the acknowledgment of heritage and diverse cultures is important to Hatch.

Chelsie: It is critical to be aware of the history and culture of Canada's first people. In this vein, there are two reasons that recognizing National Indigenous Peoples Day is important to us.

First, we value a diverse workforce at Hatch. This includes working with and supporting Indigenous coworkers —or attracting Indigenous peoples to work at Hatch. In my view, learning about and accepting cultural differences is the first step in eliminating any behavior that may be impacting the growth of our Indigenous workforce.

Second, our clients often work in remote areas near Indigenous communities. Respectful conduct with communities—Indigenous or non-Indigenous—is critical to the successful delivery of any project. Social license to operate and societal expectations are one of the top factors to consider when delivering a major project. As Canadians, we should all be aware of the history, values, and culture of Indigenous peoples. 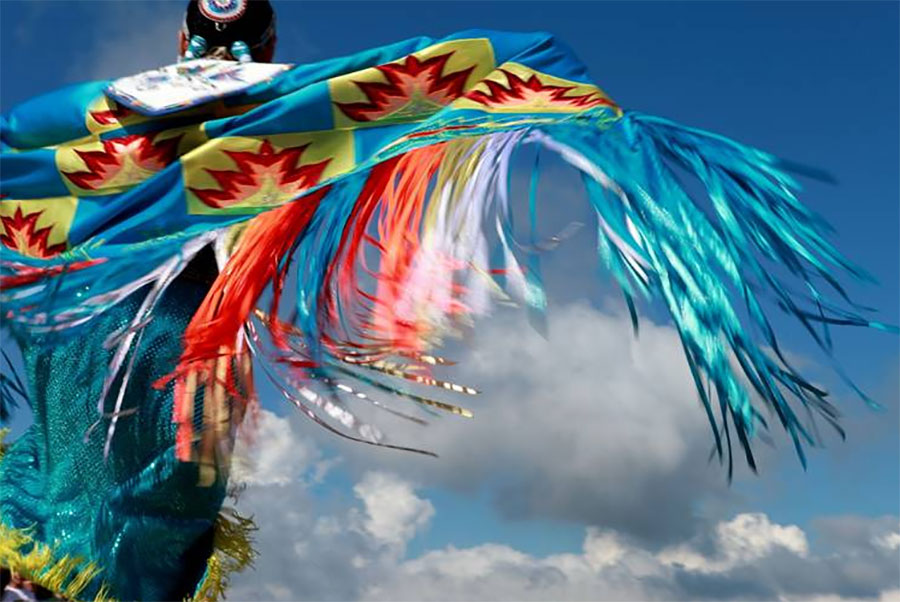 Chelsie: Today, Canadian Hatch offices will recognize National Indigenous Peoples Day by hosting several events, including cross-country participation in the moose hide campaign. Four-thousand of our colleagues are wearing the moose hide as a symbol of our commitment to end violence against Indigenous children and women.

We are confident that our cross-country events will encourage dialogue among employees about the valuable and significant contribution of Indigenous Peoples in Canada. These activities are intended to bring awareness to the distinct culture, values, and history of Indigenous peoples. 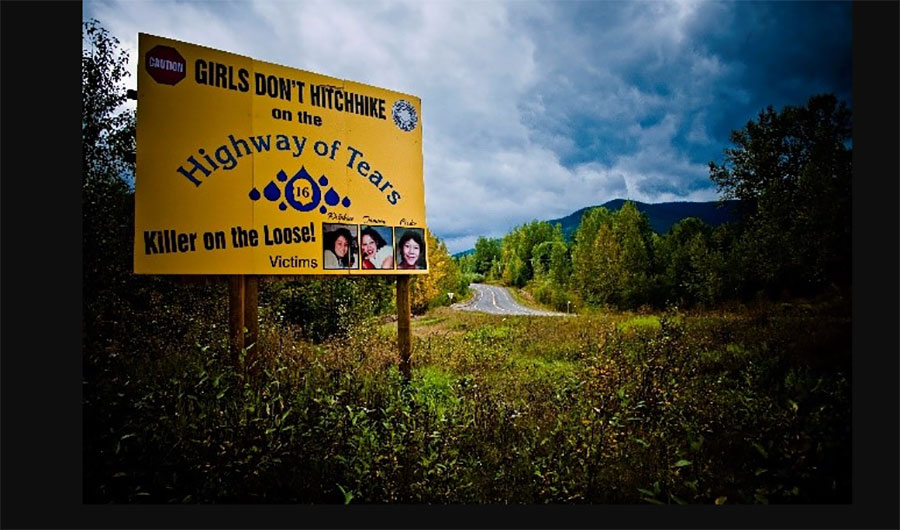 The idea for the Moose Hide Campaign came to the founders Paul Lacerte and his daughter Raven during a hunting trip on their traditional territory along the "Highway of Tears", a stretch of highway in northern British Columbia where many Indigenous women have been murdered or gone missing. As Paul and Raven harvested a moose, they had a moment of inspiration: to tan the moose hide and cut it into squares to engage men in efforts to end violence against women and children.

Since then over one million squares have been distributed. The inspiration came from the land, from the loving relationship between a father and daughter, from the stretch of highway where violence has taken so many loved ones, and from the spirit of the moose.