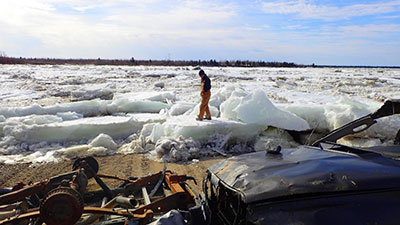 Year after year, Northern Canadian communities are impacted by spring flooding. As rivers characterized by ice jamming begin to thaw and water levels rise, residents of remote communities are left under the threat of severe damage to community infrastructure, or worse, large-scale evacuation.

Since 2008, Hatch has been working in Northern communities to minimize the impact of spring flooding. Partnering with communities like the Kashechewan First Nation in northern Ontario, which during the critical spring thaw period is accessible only by air, have led to the development of a unique flood forecasting tool that provides a ten-day forecast of potential ice jam flooding and the subsequent risk to human lives and infrastructure. This tool facilitates emergency response planning and can reduce costly damage and evacuations.

This year, Hatch has successfully deployed the proprietary tool to communities in Ontario (Albany River and Moose River) and in Newfoundland and Labrador (Churchill River) to supplement their respective flood watch activities.

“Despite the need to evacuate the Kashechewan community, flood forecasting for all three communities has been a major advantage in keeping residents safe, while minimizing the negative impact of spring flooding,” shared C. Richard Donnelly, Principal Waterpower Consultant at Hatch. “Leveraging our tools, in combination with boots on the ground has made a real and positive difference when it matters most.”

As the program manager, Hatch deployed staff to the different remote locations to assess flood potential, as well as to the Kashechewan community itself to work hand-in-hand with local community members. Their goal: to keep the homes and infrastructure in the community dry.

“Our staff has taken measures to embed themselves in the Kashechewan community, working seven days a week, 12 hours or more a day. All of which has been in an effort to ensure that the community does not flood due to the melting snow and that the local infrastructure does not fail. With requirements that are changing daily, it has meant that the Hatch-led team have had to implore agile and responsive thinking, as well as innovative thinking to deal with unexpected issues.” 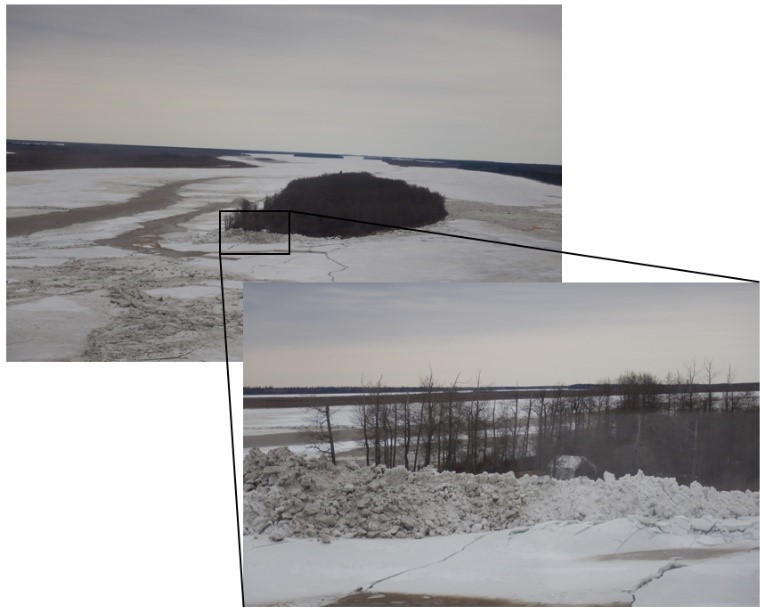